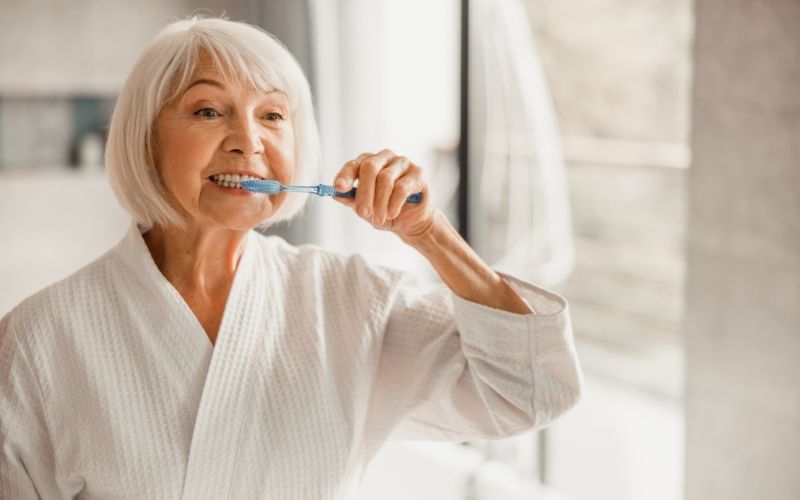 We all know by now that it’s probably a good idea to brush your teeth — at least twice a day.

And don’t forget to floss!

Not only to keep those pearly whites shining all day long, but also to make sure our breath is in check at all times.

The perfect habit to pair with your clear skin routine.

But, that’s not all.

In fact, a brand new study conducted this year by the Alzheimer’s association shows that a surplus of a particular oral bacteria can increase the chance of dementia later in life.

Yep, you read that right. Let’s dig into it.

In this study, there was great emphasis on the focus of bacteria build up attached to the teeth below the gum line.

This bacteria is known as subgingival periodontal bacteria.

These scientist were able to find a strong correlation between this type of bacteria and the build up of amyloid proteins in the brain (which are proteins associated with the development of dementia).

As stated in their main findings:

“To our knowledge, this is the first report of an association between subgingival periodontal bacteria and CSF biomarkers of AD pathology in cognitively normal elderly people.

How the study was conducted

The researchers had 48 patients over the age of 65 get their CSF levels of amyloid measured along with bacteria samples taken from their teeth/gums.

As stated in the study: “Our sample is quite homogeneous composed of cognitively normal, educated, with good systemic health and oral habits.

A.k.a all of the subjects were healthy and did not show any signs of cognitive disability.

After examining the samples, the researchers were able to compare and contrast the microbiomes of each patients mouth to determine the balance of ‘good’ bacteria and ‘bad’ bacteria.

With the given observations, they were able to find a strong connection between the patients that had much higher levels of good bacteria vs bad bacteria and lower levels of amyloid protein build-up.

“In conclusion, we showed that measures of periodontal bacterial dysbiosis were associated with lower CSF biomarkers of amyloidosis.

Of additional importance, our results point to both pathogenic and healthy bacteria in modulating CSF Aβ42 levels.

Periodontal dysbiosis can be changed with treatment, thereby offering hope that Aβ accumulation may be prevented, slowed, or even reversed.”

Why this is *crazy* important

These shocking conclusions are significant because 70% of seniors over the age of 65 suffer from periodontal disease.

This disease causes the teeth pockets between gums to become very inflamed and also enlarged which creates a breeding ground for bacteria.

When bacteria can become abundant in areas such as your mouth, it becomes easy for infection to occur.

These types of infections can lead to other health issues such as the build-up of amyloids which can cause serious conditions such as Alzheimer’s disease.

How to avoid this from happening to you

According to the American Dental Association (ADA), you should be brushing your teeth twice per day for about 2 minutes each time with a soft bristled toothbrush.

It’s also crazy important to floss at least once per day (even though it’s annoying) to release any gunk stuck between your teeth which could cause bacteria and plaque to build-up over time.

If you notice any redness, inflammation, swelling, bleeding, or unusual pain in your gums, you may have gum disease.

Don’t forget to have regular check ups with your dentist at least twice per year to make sure your dental health is on point! Don’t let skincare myths ruin your beautiful face. With all the hype around… 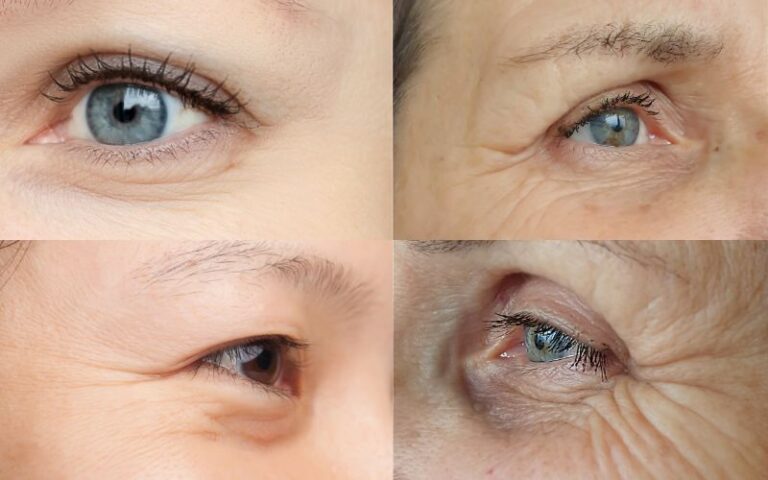 Fine lines and wrinkles usually develop on thin skin that is layered around the eyes, cheeks, neck, chest/cleavage, hands, and other parts of our body, with the eyelids having the thinnest skin. 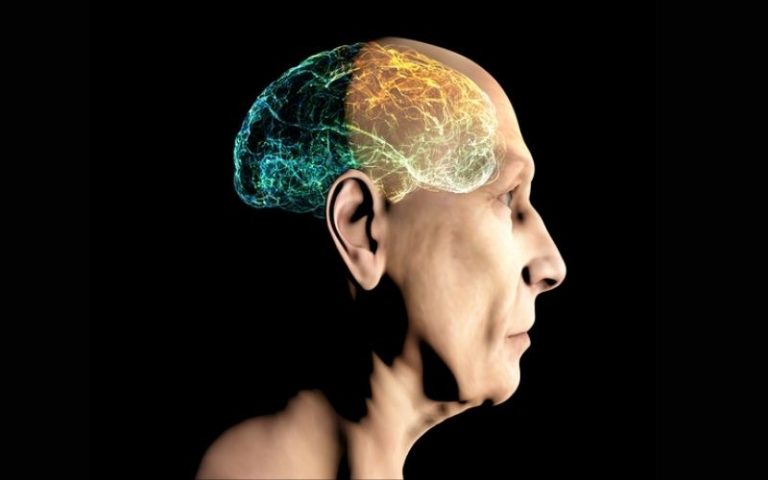 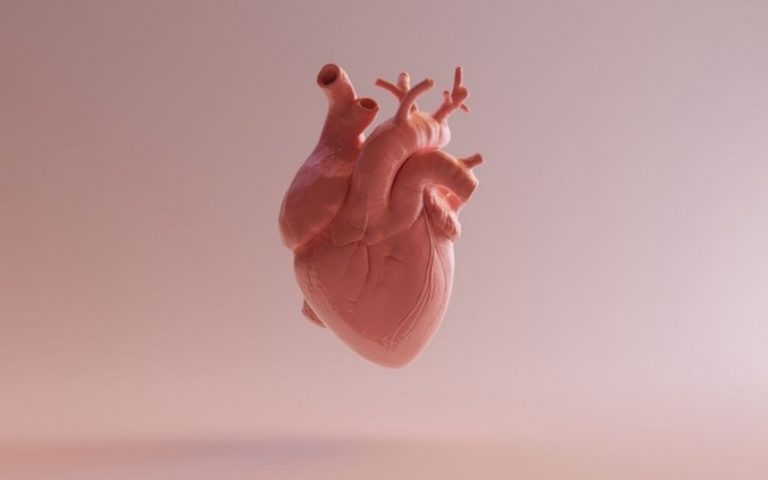 Have you ever wanted to test your heart health at home? Now you… 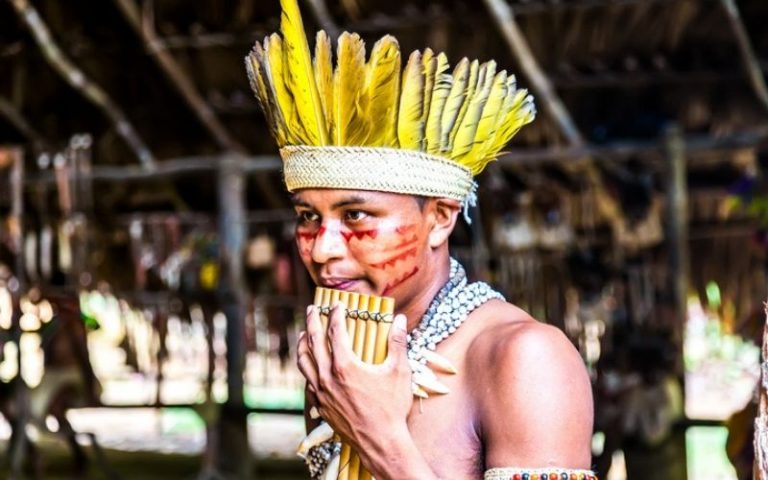 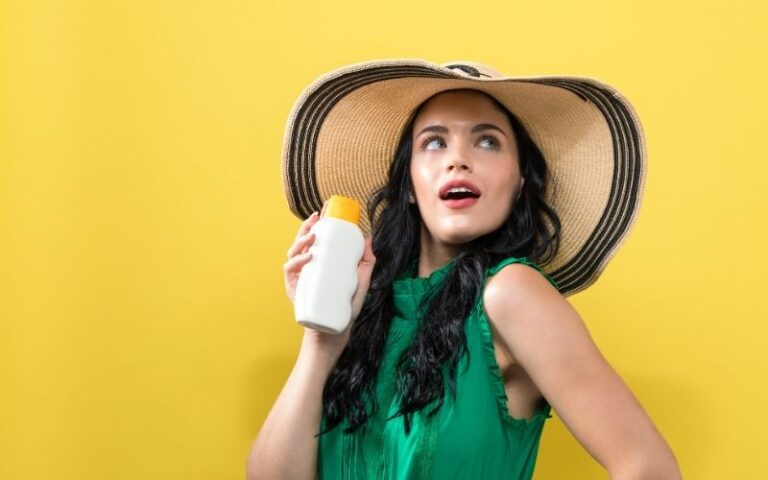 If you’ve been around here long enough, then chances are you now know…